COVID-19 threatens all aspects of the Middle East’s US$237 billion leisure and tourism industry, including the leisure entertainment and attractions sector (theme parks, amusement parks and family entertainment centres) that collectively employs 5.4 million people whose jobs are now at stake

International visitor impact in the Middle East is estimated at US$102 billion (Dh375 billion) in 2019, of which 79 percent, or US$80.58 (Dh295.7 billion) is in the leisure industry, according to the World Travel and Tourism Council (WTTC).

The theme and amusement park market in the Middle East and Africa was expected to grow 33.77 percent from US$302 million in 2019 to US$404 million in 2020, according to a report by Wilkofsky Gruen Associates prepared for the International Association of Amusement Parks and Attractions (IAAPA), before the outbreak of the Corornavirus.

Spending in theme parks, amusement parks and family entertainment centres was expected to more than double from $266 million in 2018 to a projected $609 million by 2023, the research report says.

Travel and Tourism sector’s direct and indirect contribution to the Middle East’s GDP has reached US$237 billion (Dh870 billion) and supporting 5.4 million jobs, according to WTTC.

In North Africa, Travel and Tourism represents 11.2 percent of the region’s GDP, and supports 5.6 million or 10.4 percent of all jobs, says WTTC.

The leisure entertainment and attractions industry that significantly contributes to the economies of the Middle East and North Africa (MENA) region, is losing an average of US$6.71 billion (Dh24.64 billion) per month in business due to the impact of Coronavirus, or COVID-19 outbreak that has brought the global aviation, tourism and leisure industry to a standstill.

International visitor impact on the Middle East North Africa’s leisure tourism industry is estimated at US$102 billion (Dh375 billion), of which 79 percent, or US$80.58 billion (Dh295.7 billion) is in the leisure tourism industry that includes theme parks, amusement parks and family entertainment centres, according to the according to the World Travel and Tourism Council (WTTC).

This means, losses due to the lack of visitors to the leisure entertainment and attractions industry in the Middle East and North Africa (MENA) is about US$80.58 billion (Dh295.7 billion) a year, US$6.71 billion (Dh24.64 billion) per month.

Along with direct and indirect contribution, the Middle East’s Travel and Tourism industry generates US$237 billion (Dh870 billion) worth of economic activity, according to the WTTC, a large chunk of which is generated by the leisure entertainment industry.

Theme parks, amusement parks and family entertainment centres contribute the most in these figures, research shows. Families spend more money in these attractions on rides, hotel stay, food and entertainment than other tourism segments.

However, the outbreak of the deadly Coronavirus that forced all theme parks, amusement parks and family entertainment centres to a lockdown in the second week of March 2020, is likely to cost millions of jobs and billions of dollars in revenues if the crisis continues for a longer than expected period of time.

Silvio Liedtke, Vice President of MENALAC, says, “The Leisure and Attractions industry is an important part of the economy in the Middle East and its contribution to the region’s gross GDP is quite significant. It also employs a large number of professionals – making it one of the largest employers in the economy.

“Prior to this crisis, our sector was emboldened by a number of new theme parks and Entertainment offerings that were being planned in different parts of the Middle East, especially Saudi Arabia to cater to the growing entertainment and experience needs of residents and tourists. Our industry was in growth mode.

“With the complete shutdown, our industry is currently in an extremely difficult position and if this crisis lingers for a prolonged period of time, many leisure entertainment attractions may will find it very difficult to operate in a sustainable way and will have to reassess their business models and viabilities.”

Prior to the Coronavirus crisis, the leisure entertainment attractions industry in the Middle East and Africa was the fastest-growing region, powered by the new theme parks that were opened between 2016 and 2018, according to a latest research report. 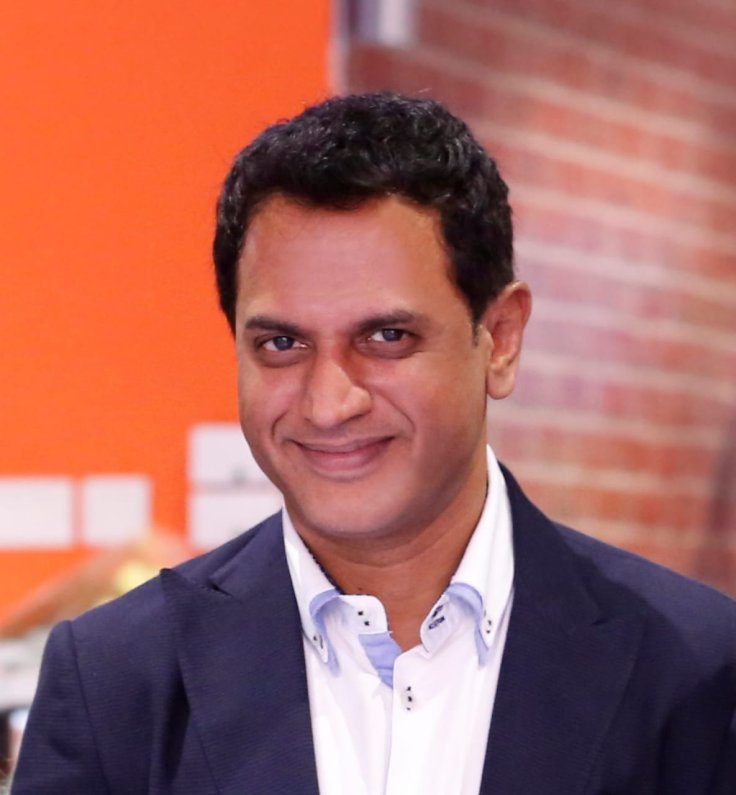 Prakash Vivekanand, Secretary-General of MENALAC, speaking on behalf of the industry says, “Ours is one of the most vibrant and fastest-growing leisure entertainment attractions industry in the world with massive investment planned to develop new indoor leisure destinations, mixed use leisure reports as well as theme parks and waterparks across the Middle East and North Africa in the next few years.

“Most theme park, amusement park and indoor leisure entertainment centre operators are assessing their daily losses and overheads which are piling up to a level that might be difficult to manage if it continues for a longer period. Like many other industries, we have never planned for a situation that cashflow from operations cease to Zero over a prolonged period of time. We are in an industry that is human resource heavy as we need such trained work force to ensure the safety and experience of our guests.”

“Our industry is very sensitive to such health-related outbreaks and we had witnessed 50-80% revenue losses from operations since the 2nd week of February before going into full temporary closure in March 2020 as mandated by the authorities. When we eventually re-open, it will take us a period of time before normal cashflow from the business resumes.

“Given the nature of our industry, the period leading to re-opening itself will require additional investment into sanitization, PPE, additional staff training and many other such measures to ensure the safety of our guests,” Prakash Vivekanand added.

“We urgently need support from our governments in the form of debt relief, repayment waivers, rent waivers, utility rebates and a cashflow support to meet our immediate staff and operating costs, sanitization and upkeep of our facilities. The governments in the region have already initiated some steps in this direction and we are indeed thankful and grateful to them. Reduction in residence visa costs, a VAT holiday until the end of the year, import duty rebates will all help our industry to revive and also pass on incentives to the consumer, who is also affected by this crisis.”

Prior to the Coronavirus pandemic, Middle East and Africa was expected to be the fastest-growing region in overall spending in the leisure and entertainment sector, with a projected 18 percent compound annual increase, according to a report released by Wilkofsky Gruen Associates (WGA), an internationally-known consultancy that specializes in the entertainment, media, and telecommunications industries, which was commissioned by the International Association of Amusement Parks and Attractions (IAAPA).

Although falling short of expectations, the report said that region is expanding from a small base as new parks open. It had predicted that spending [In MENA’s theme parks, amusement parks and family entertainment centres] will more than double from $266 million (Dh976 million) in 2018 to $609 million (Dh2.23 billion) by 2023.

MENALAC is a regional trade council for the leisure entertainment attractions industry that provides a platform for the industry to represent itself as one. It improves operating standards via educational forums and represents the industry as a whole to authorities and regulatory bodies in the MENA region.

You can have the opportunities for buying,selling,and even renting all Your Items